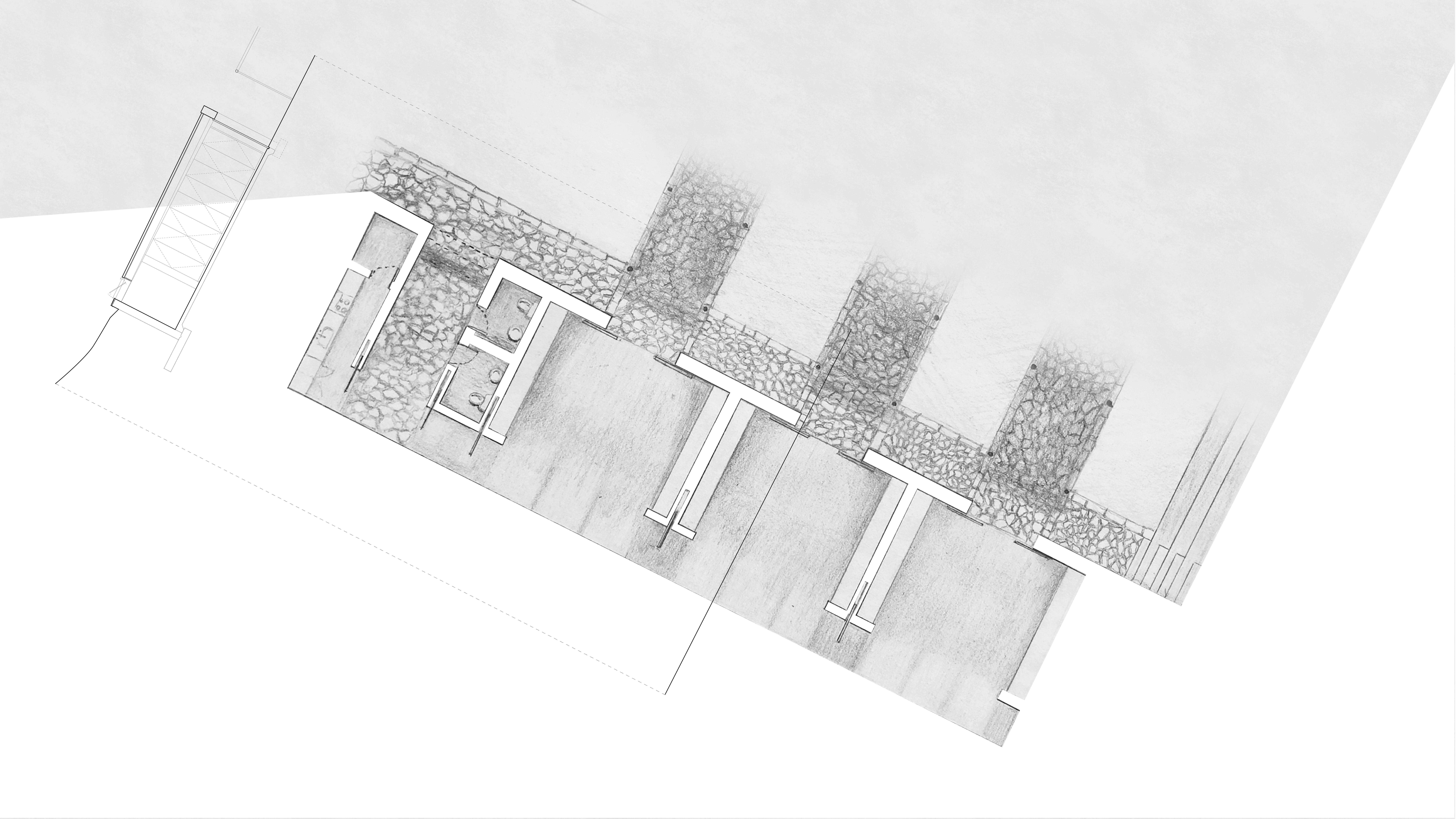 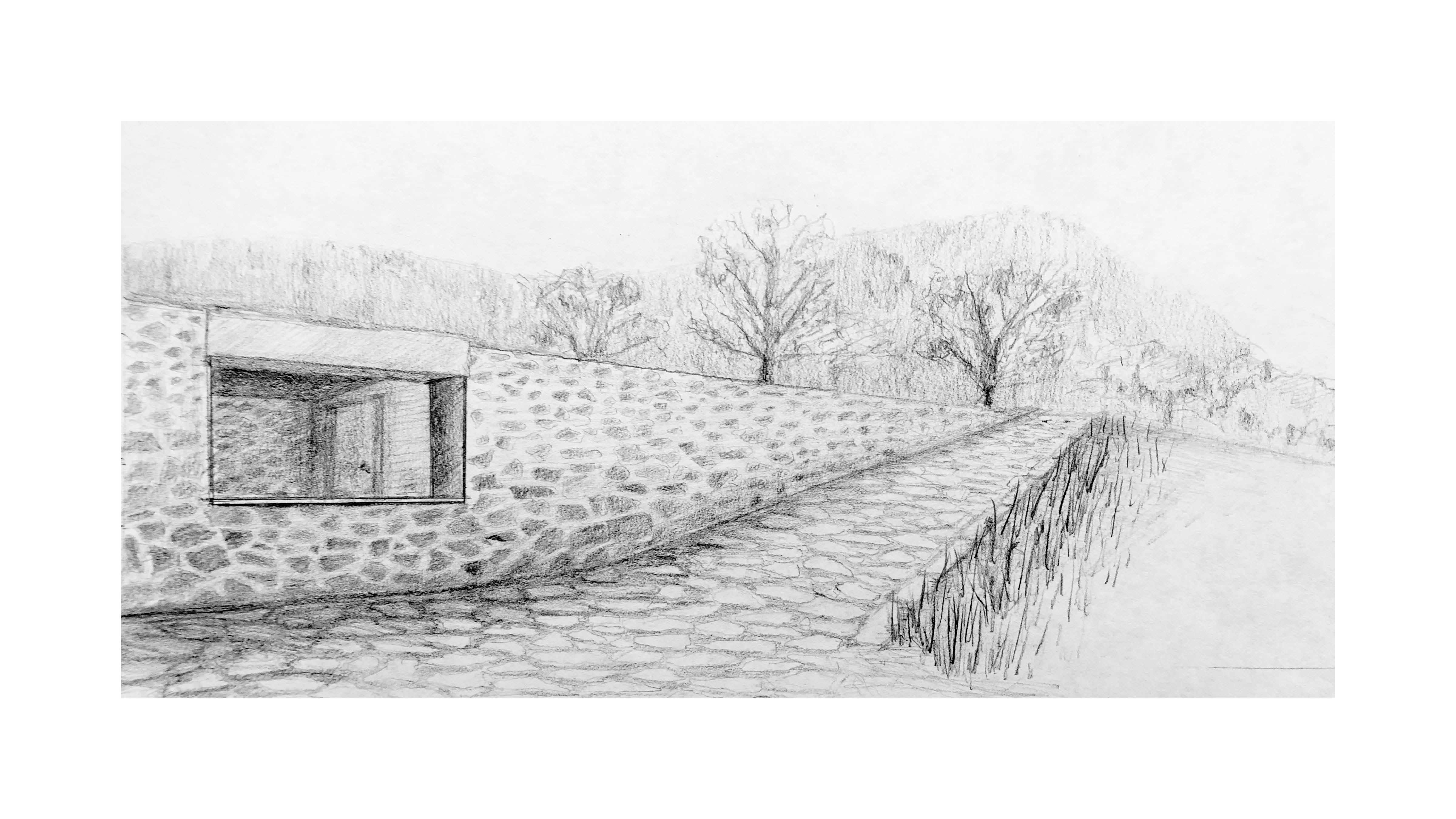 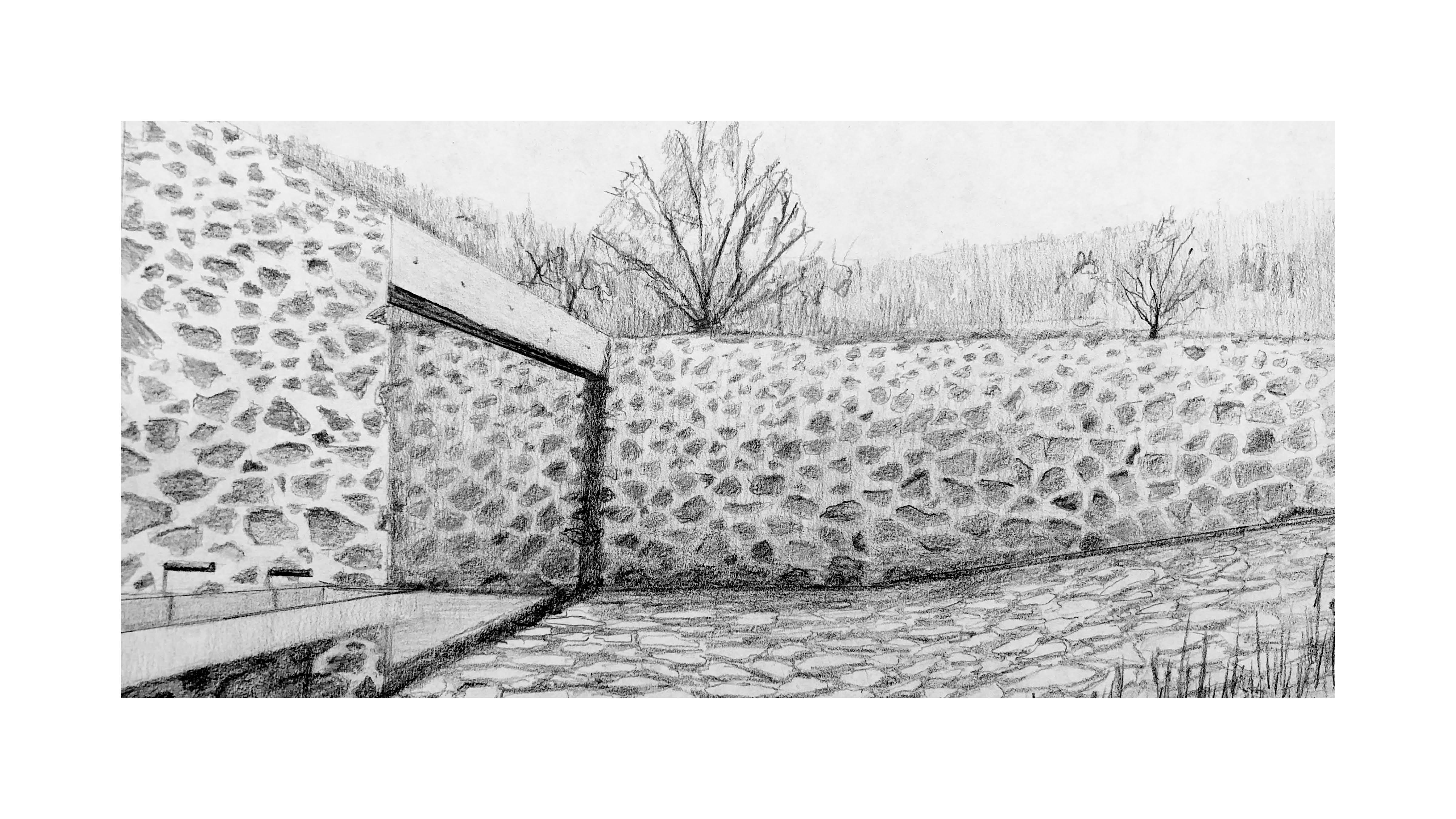 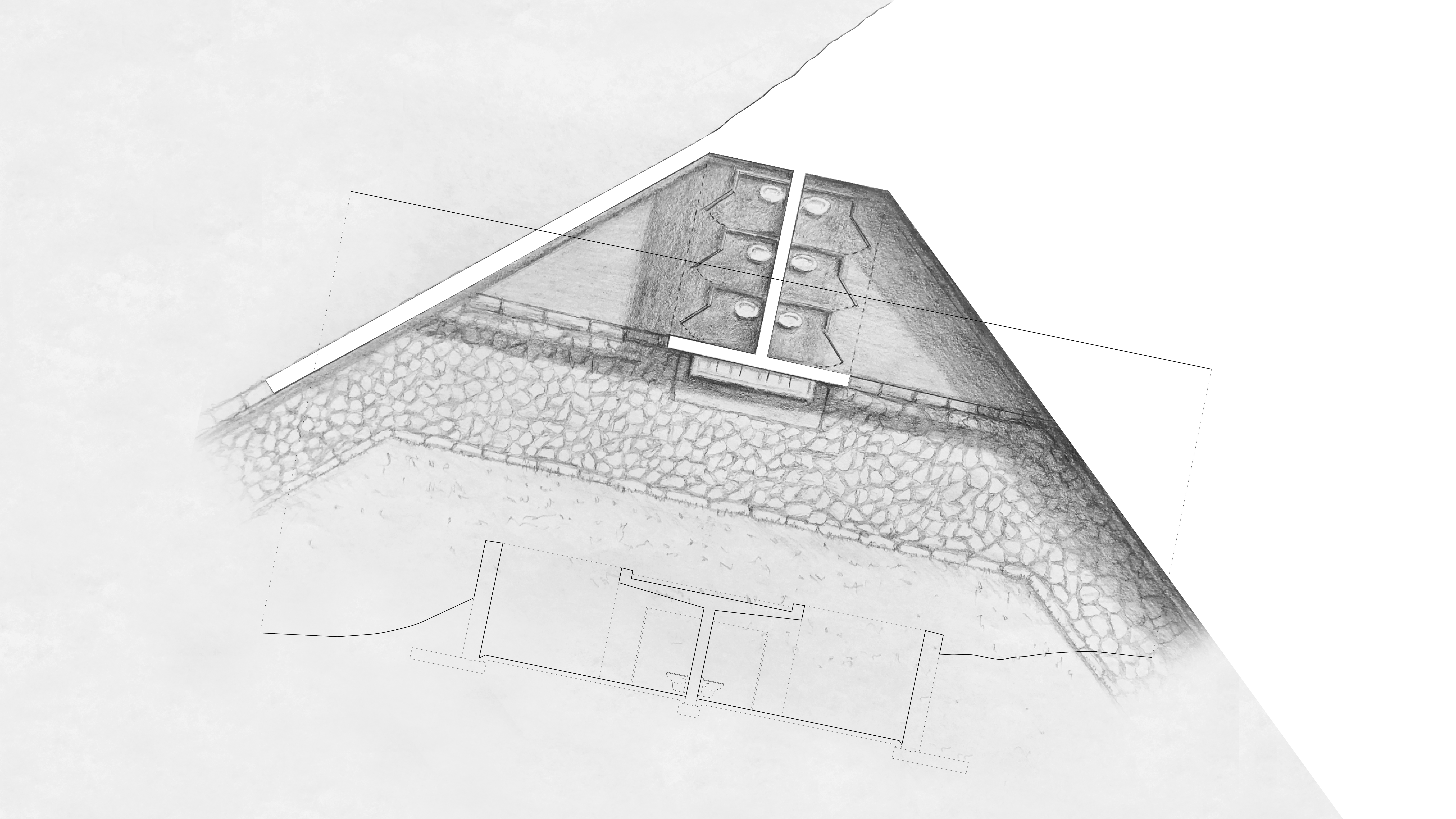 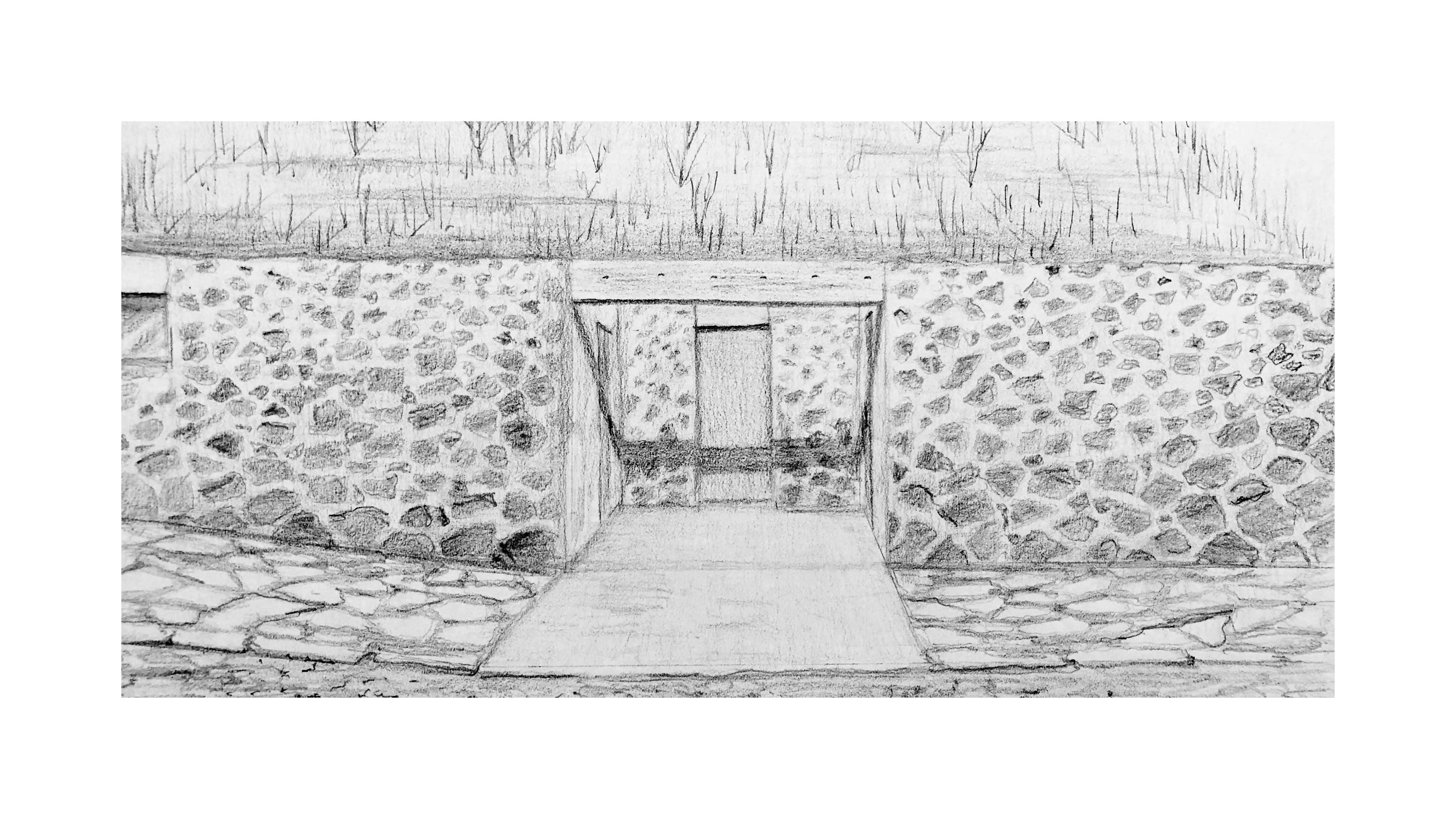 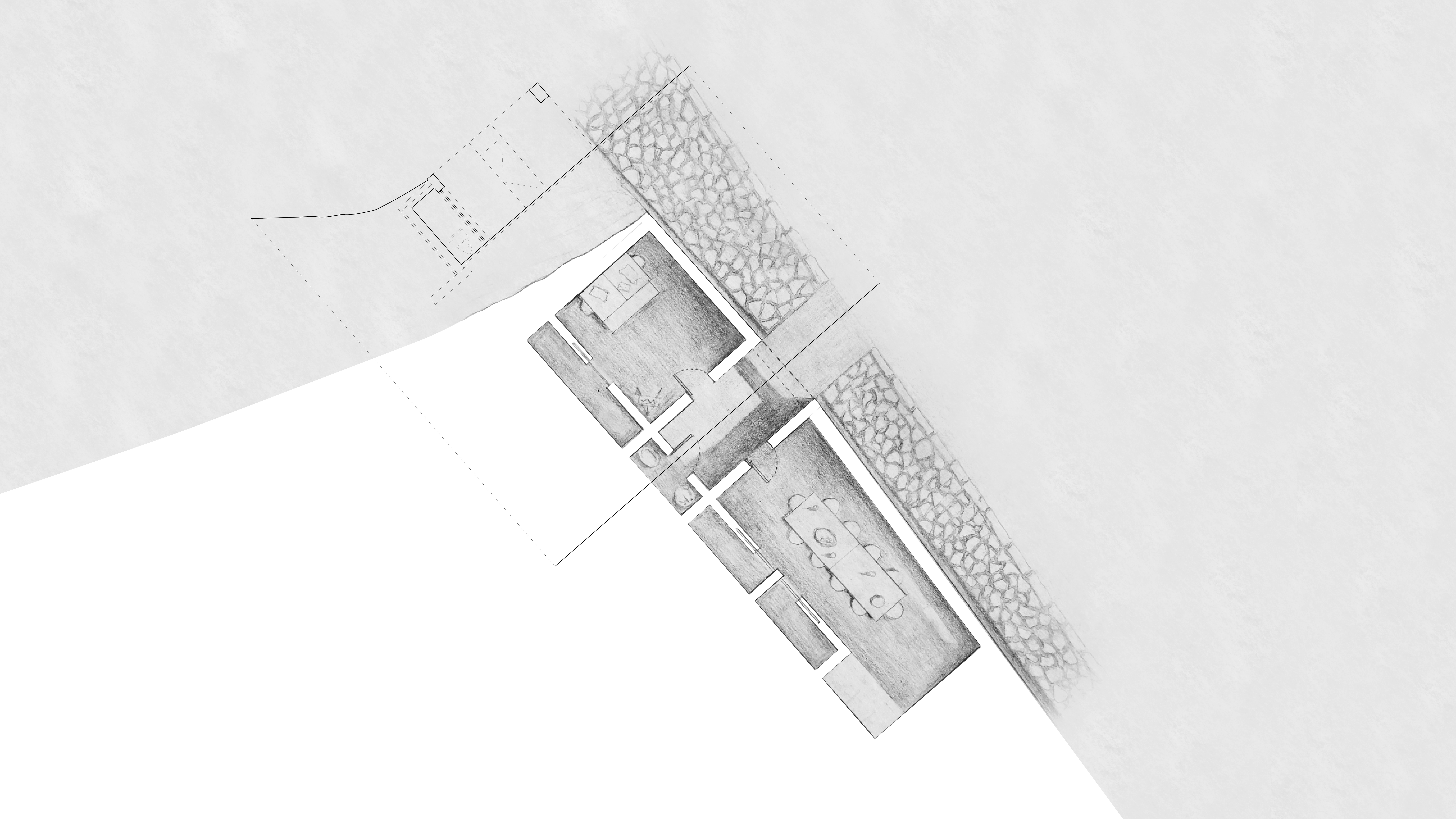 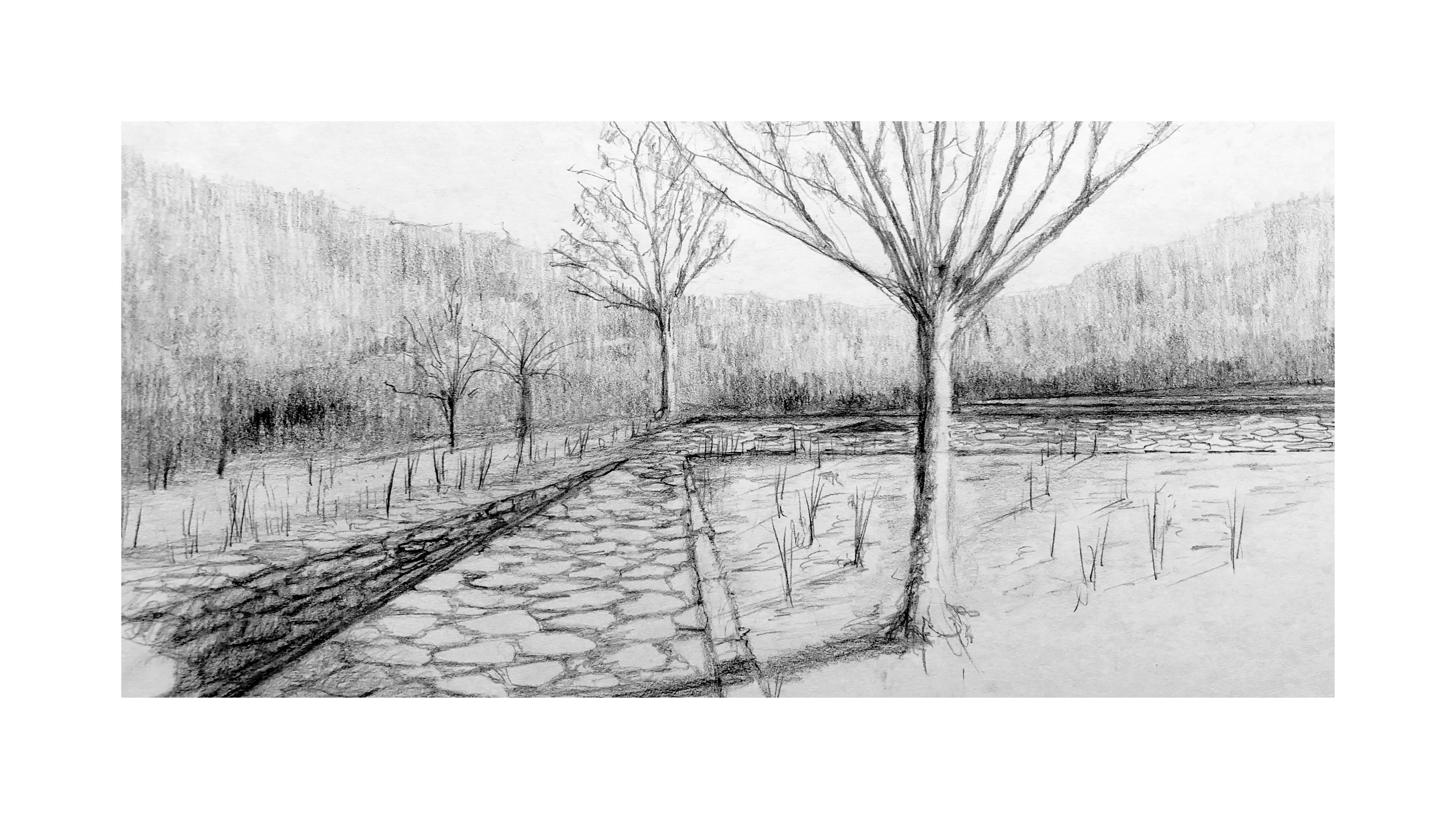 This "museum" is a proposal for the neighborhood of Recoleta in Santiago de Chile, which takes the sociopolitical context of the site and the historical context of the museum typology into account. Taking cues from the classical museum’s original spatial condition, this proposal aligns a focus on education and a deference to the natural world with how a museum in the twenty-first century can deconstruct its own institutional framework. By connecting to an existing network of escuelas abiertas, the museum becomes a space for an education that is no longer by the constraints of the patrimonial city grid, but instead deconstructs the classroom into the territory of the park. The museum in effect is reframed a school.