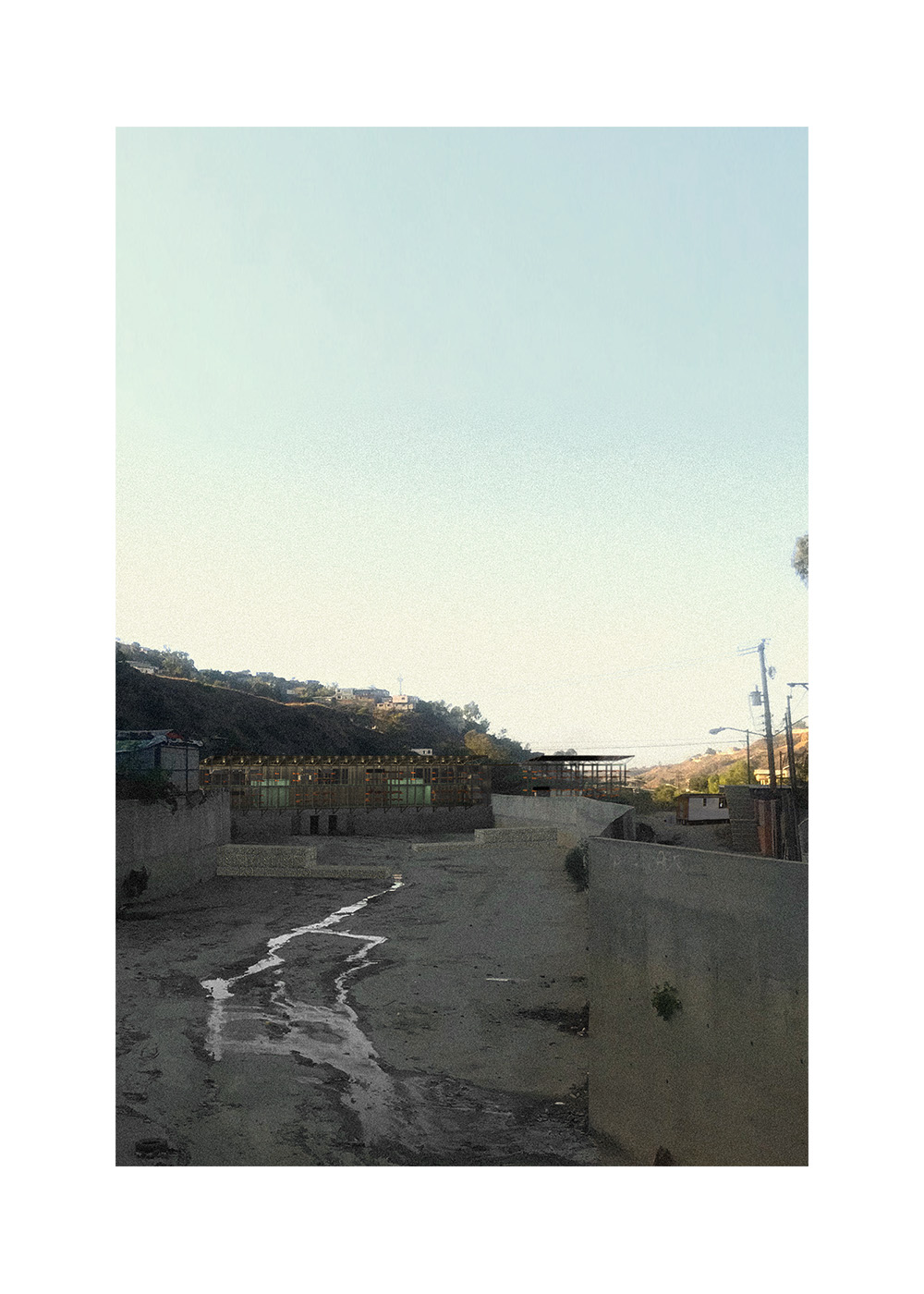 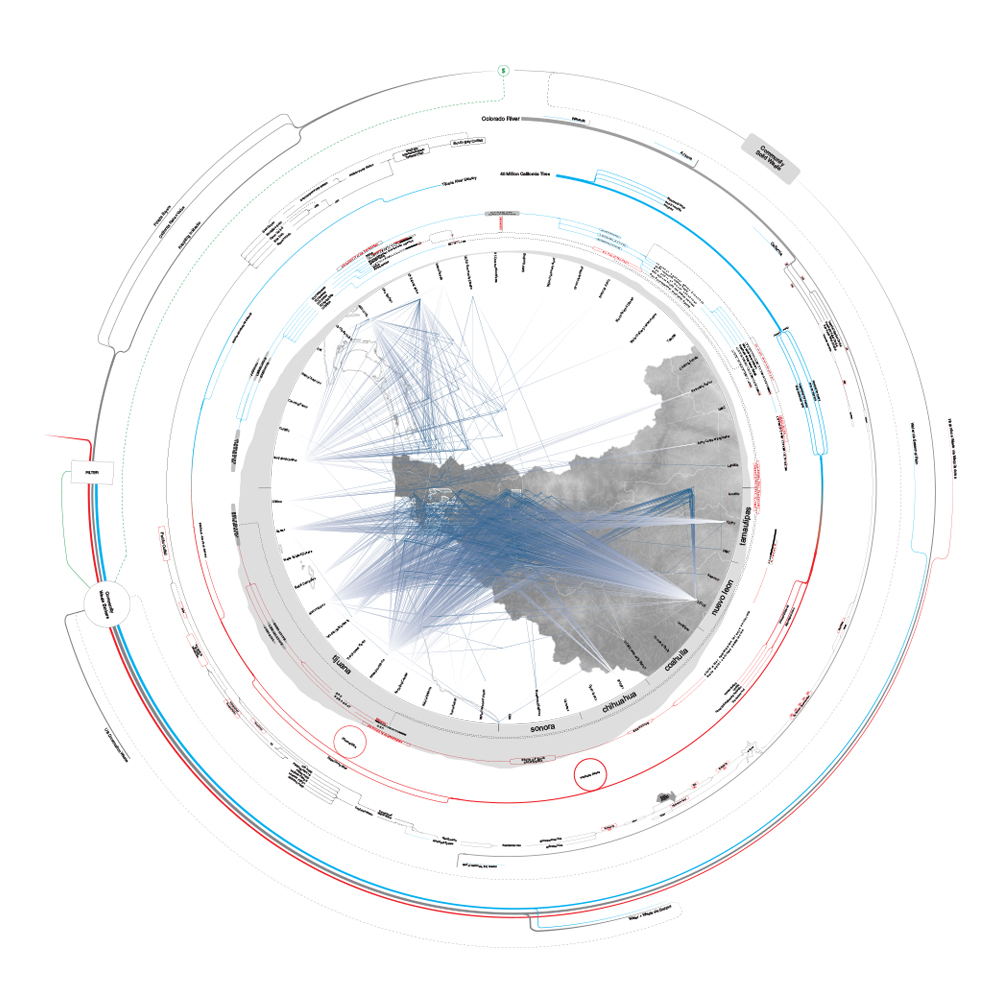 mapping flows of waste and water 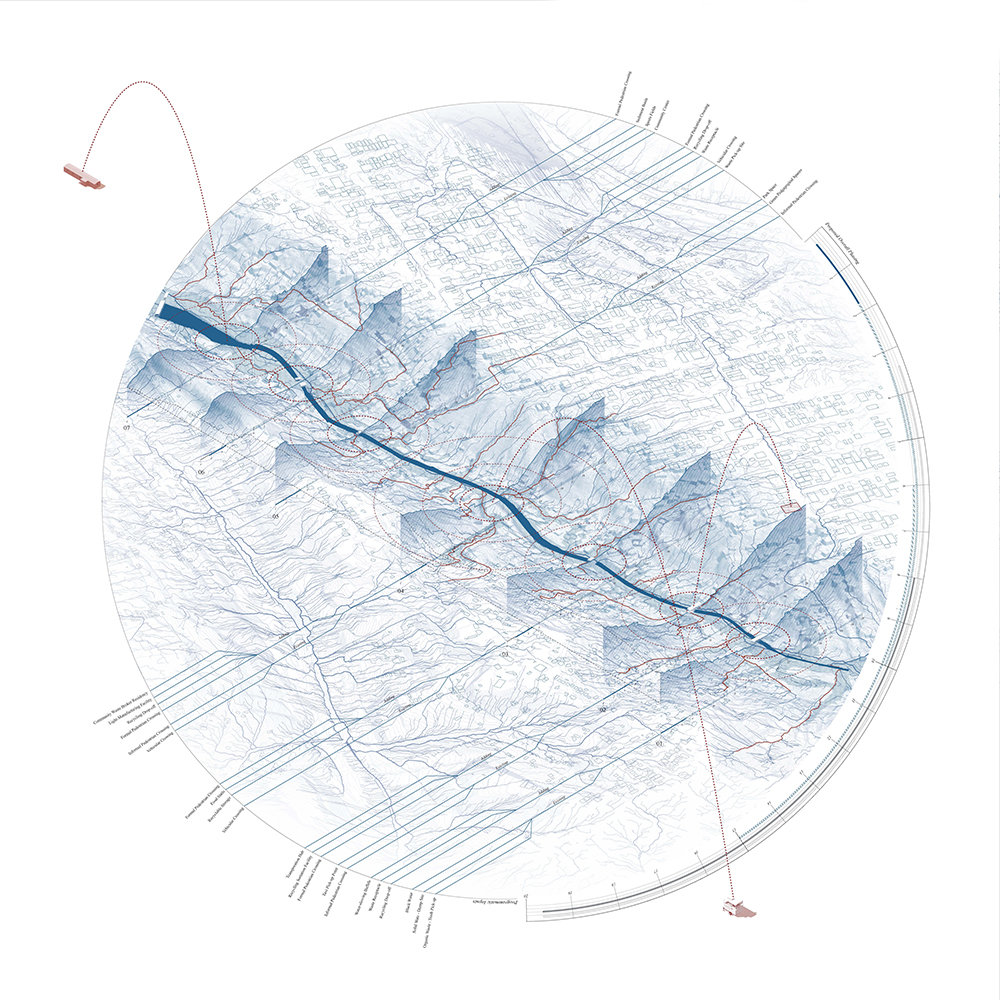 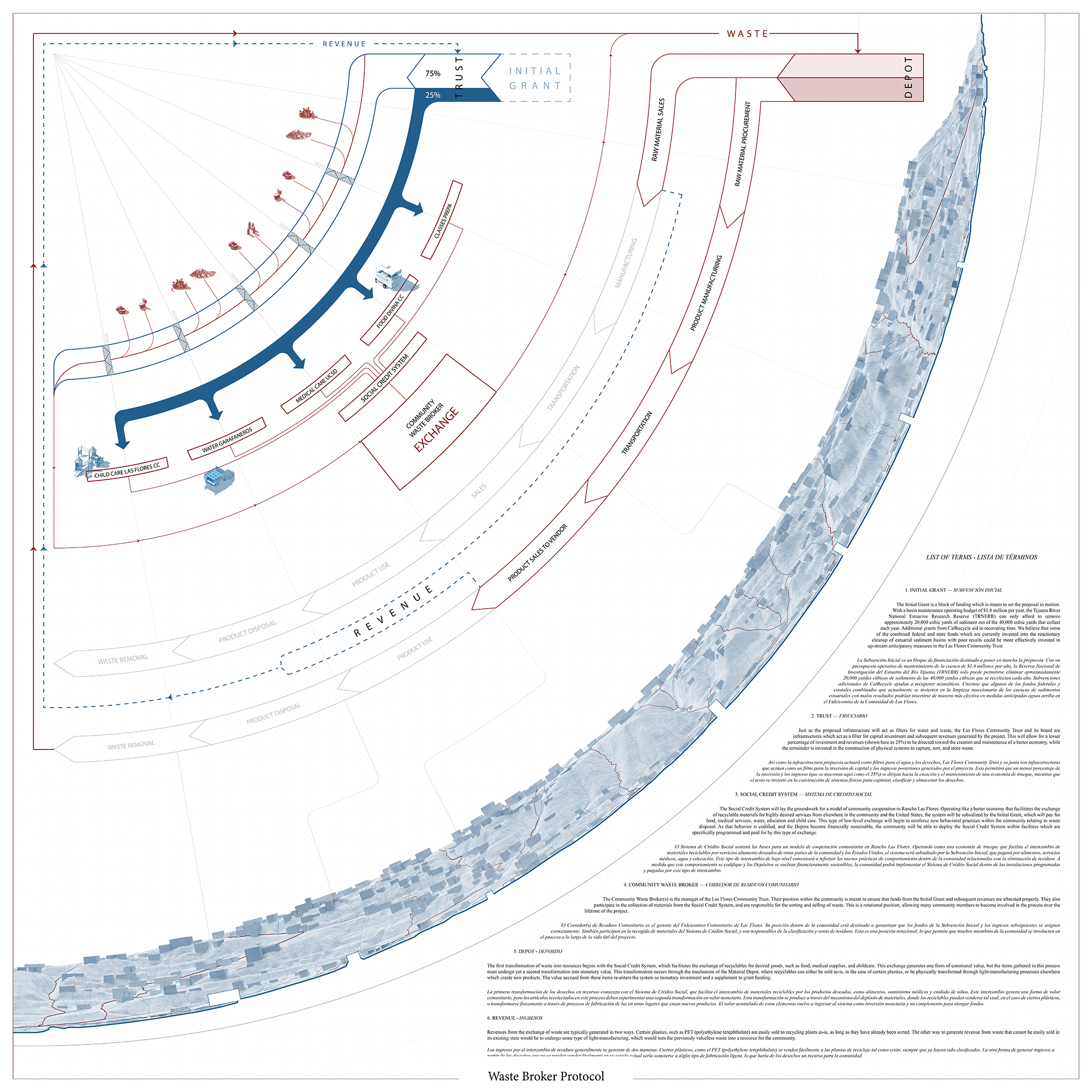 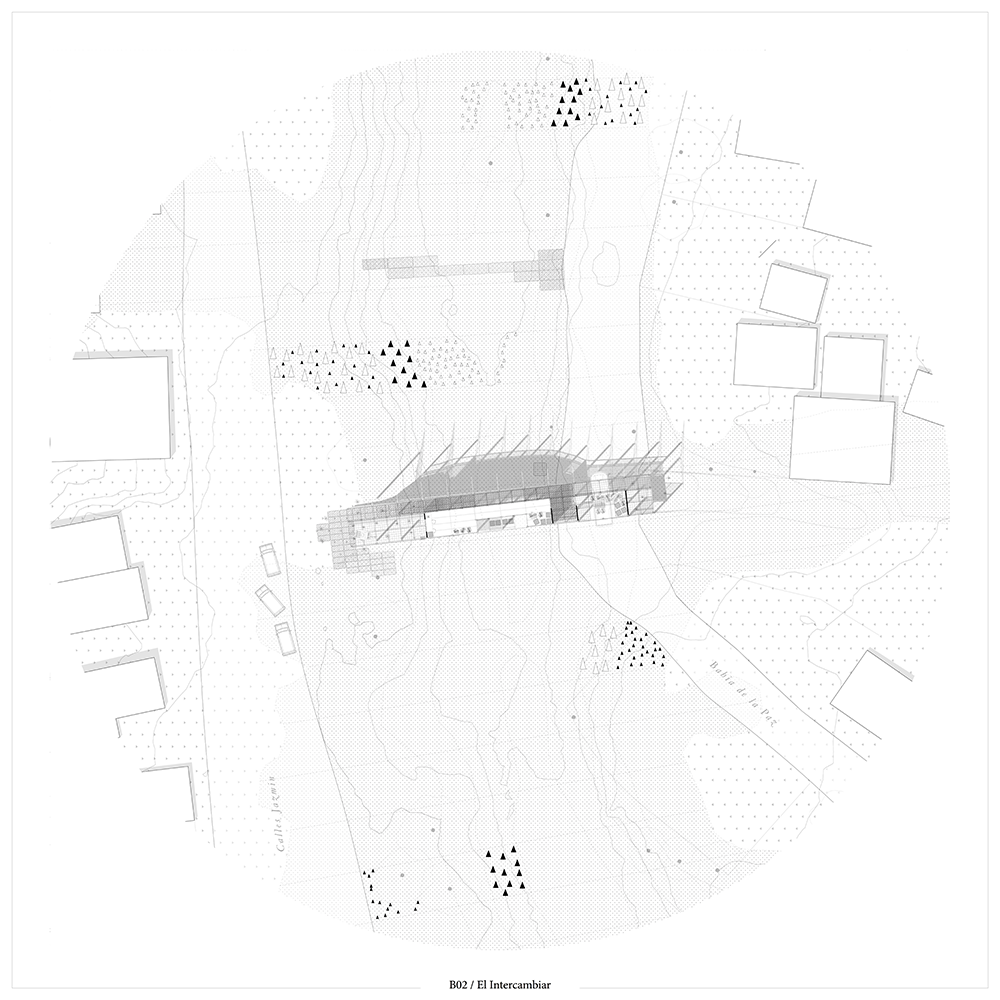 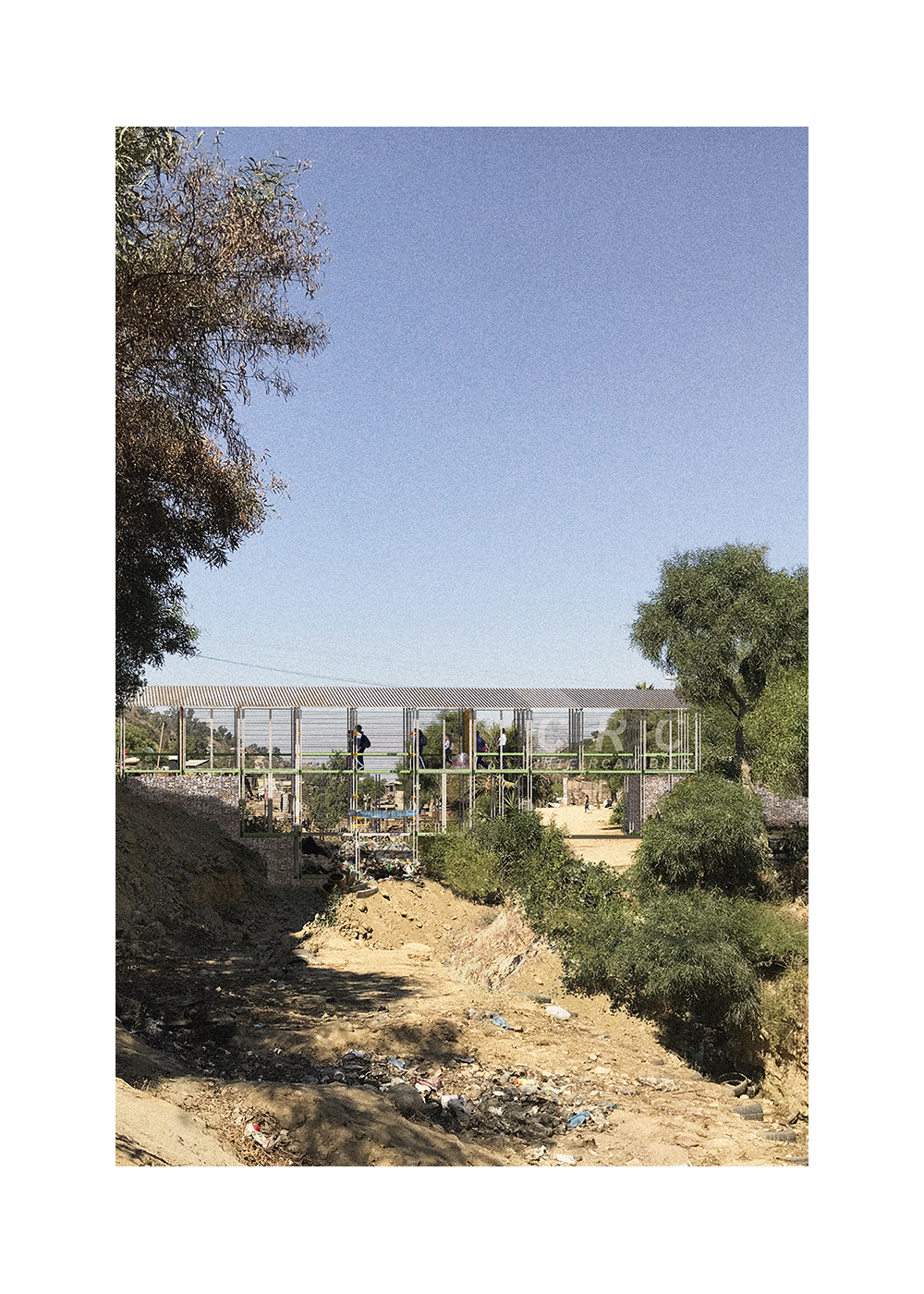 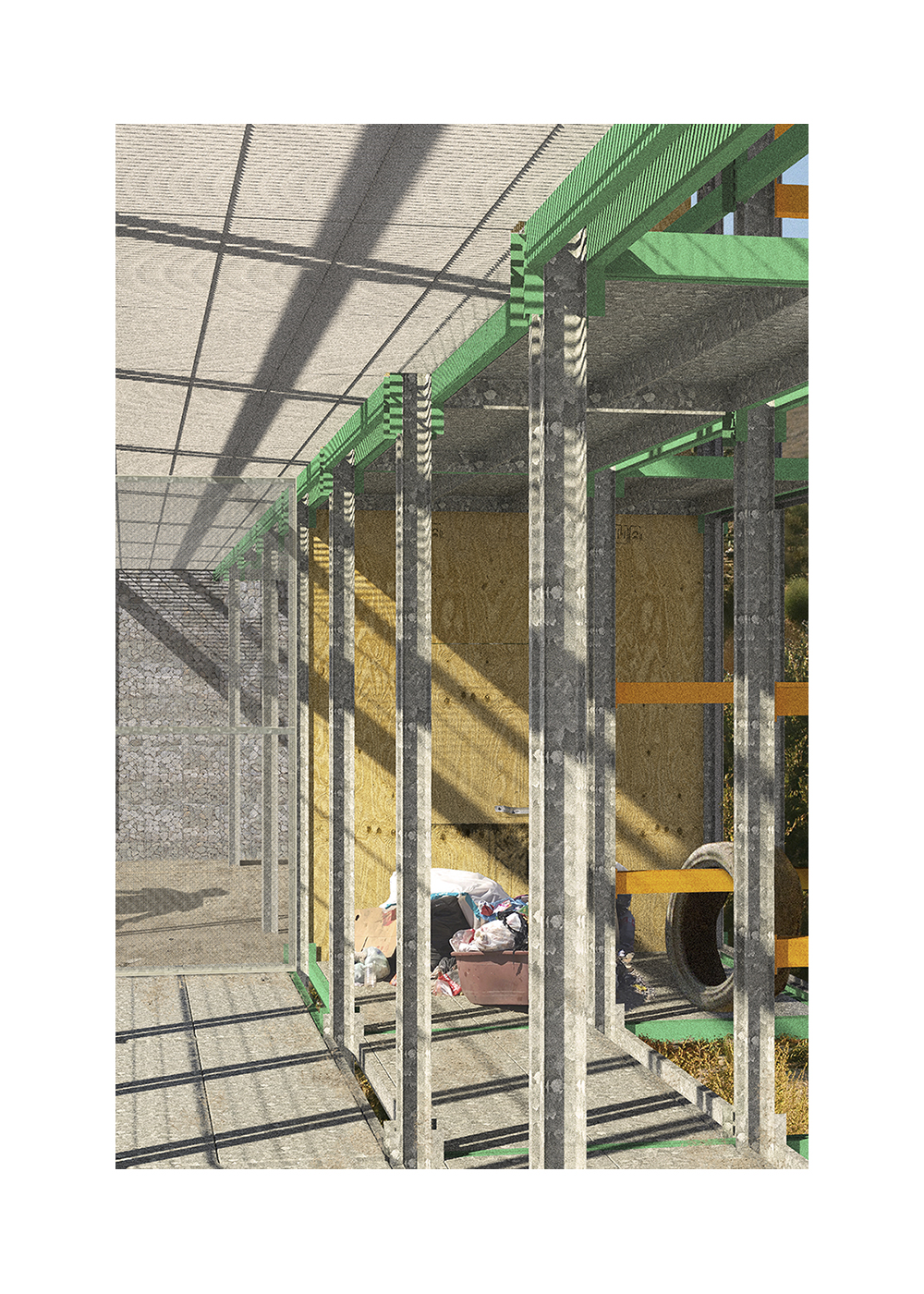 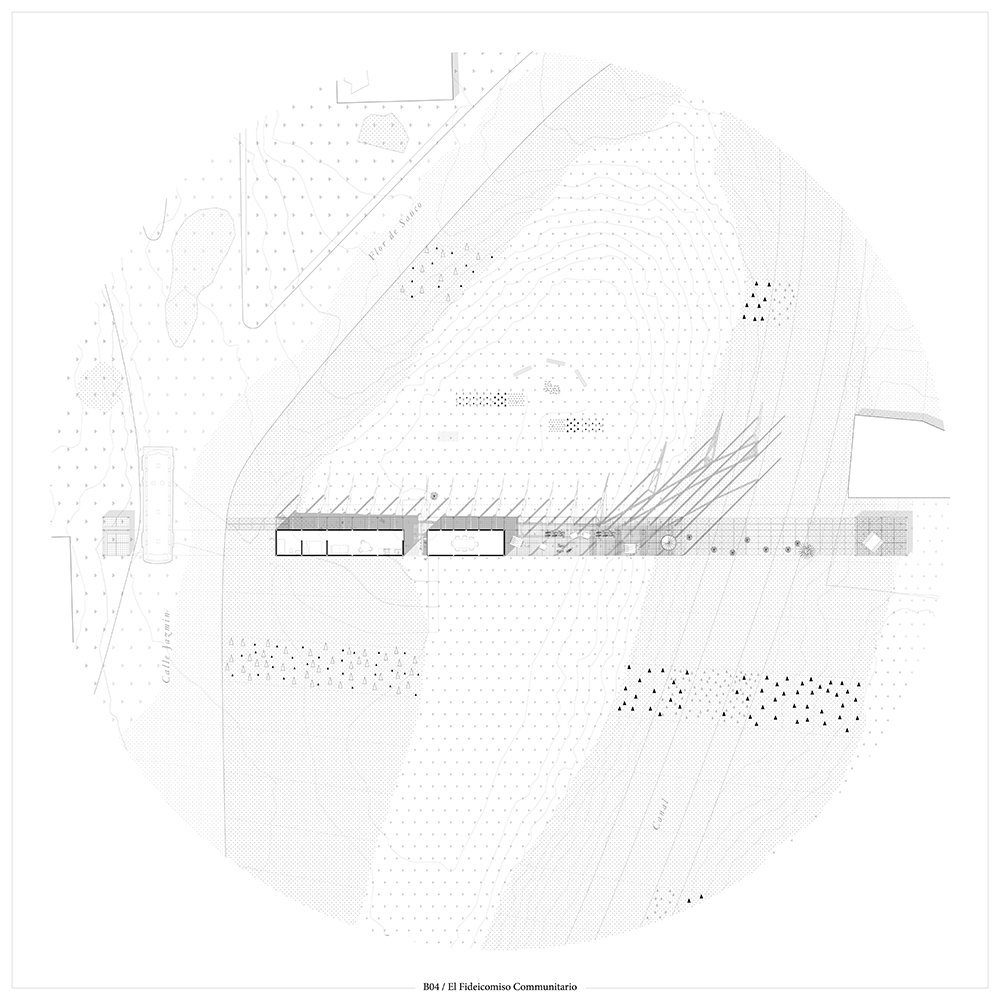 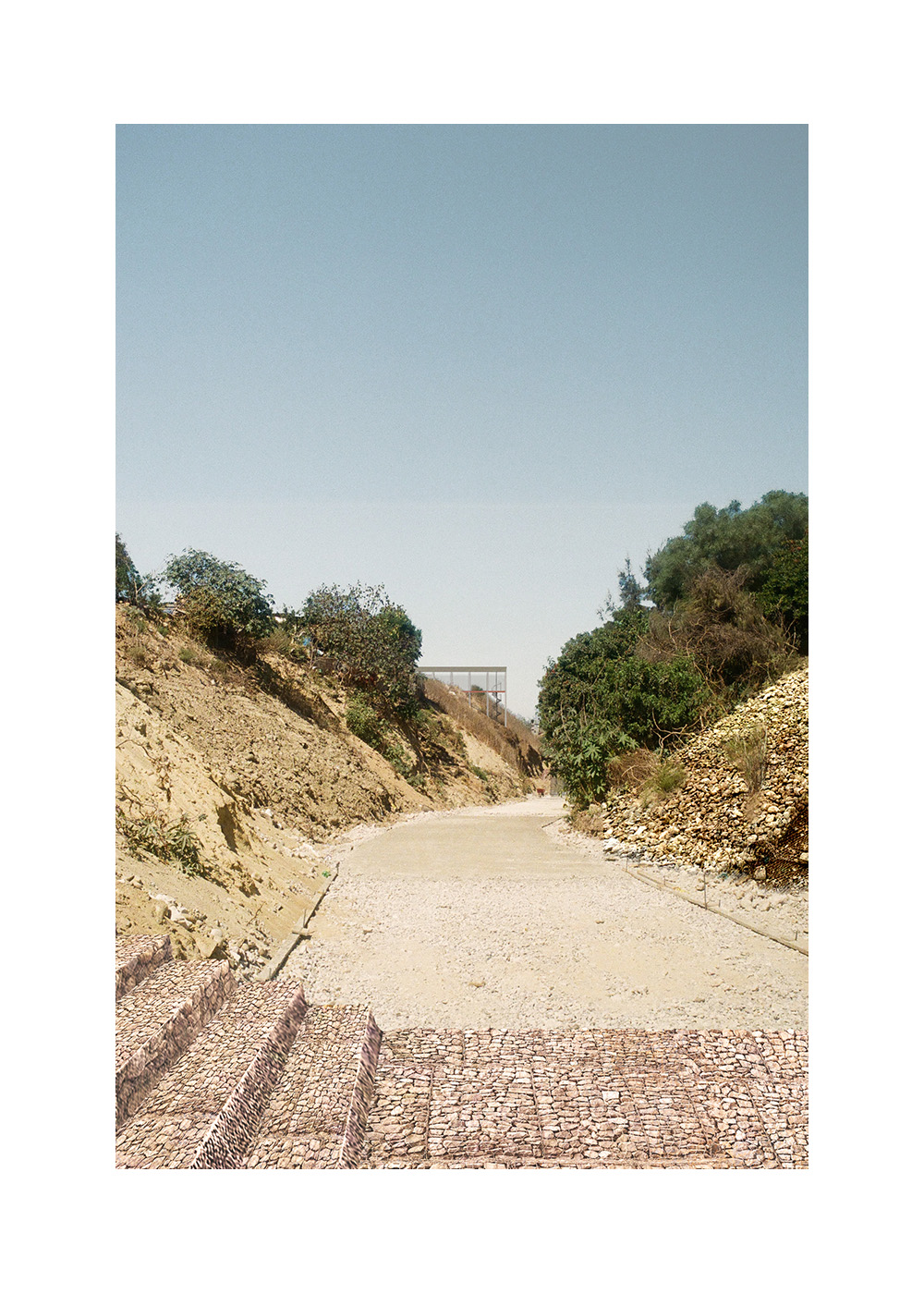 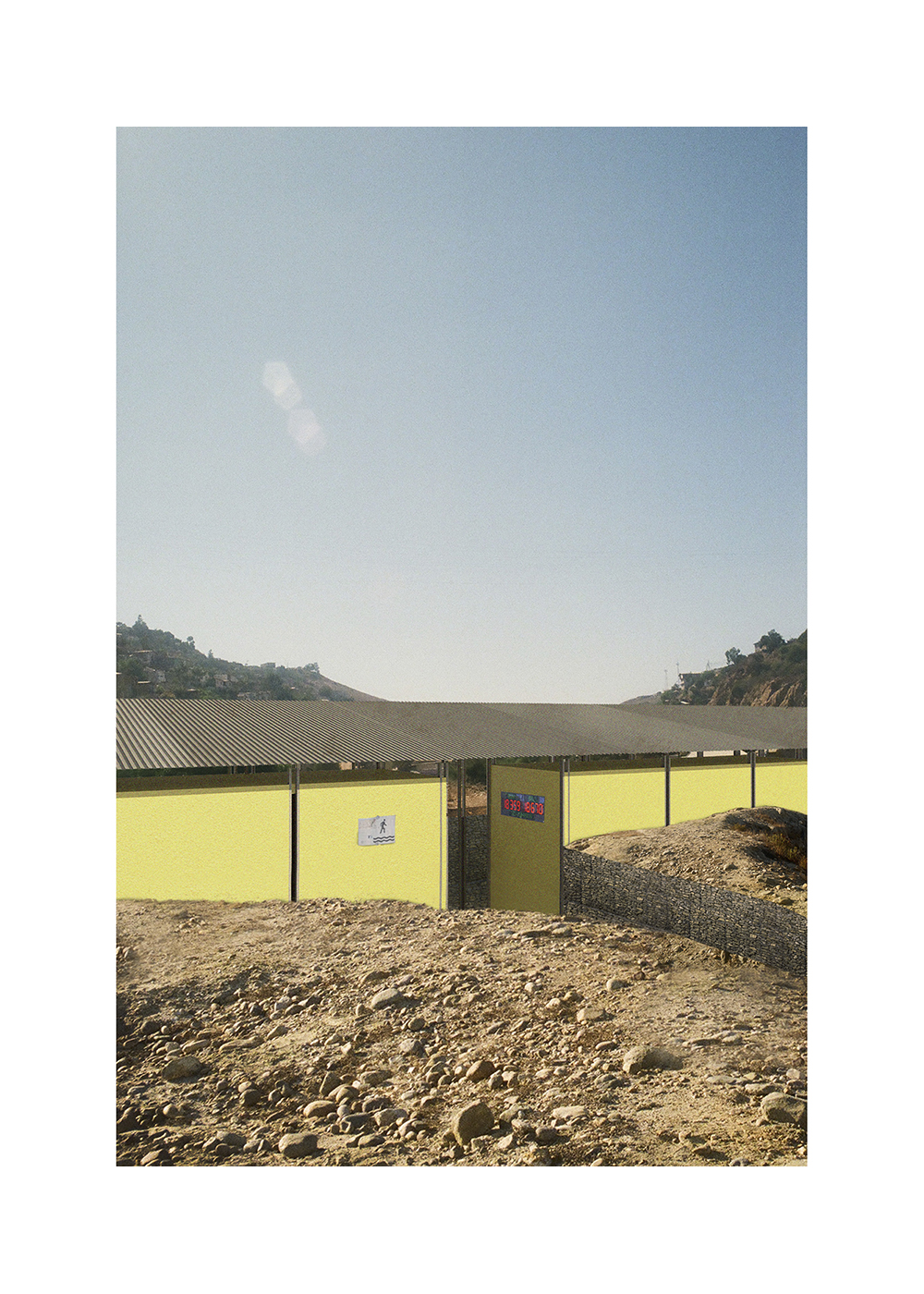 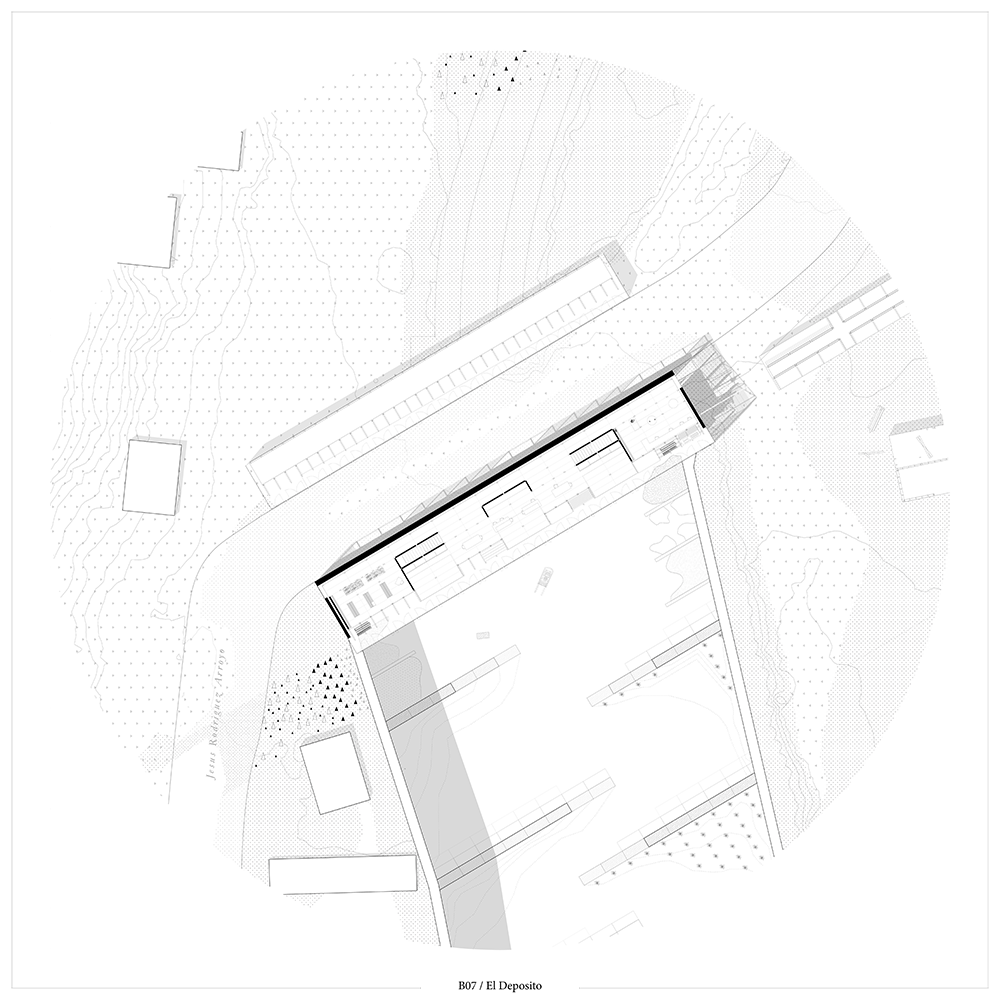 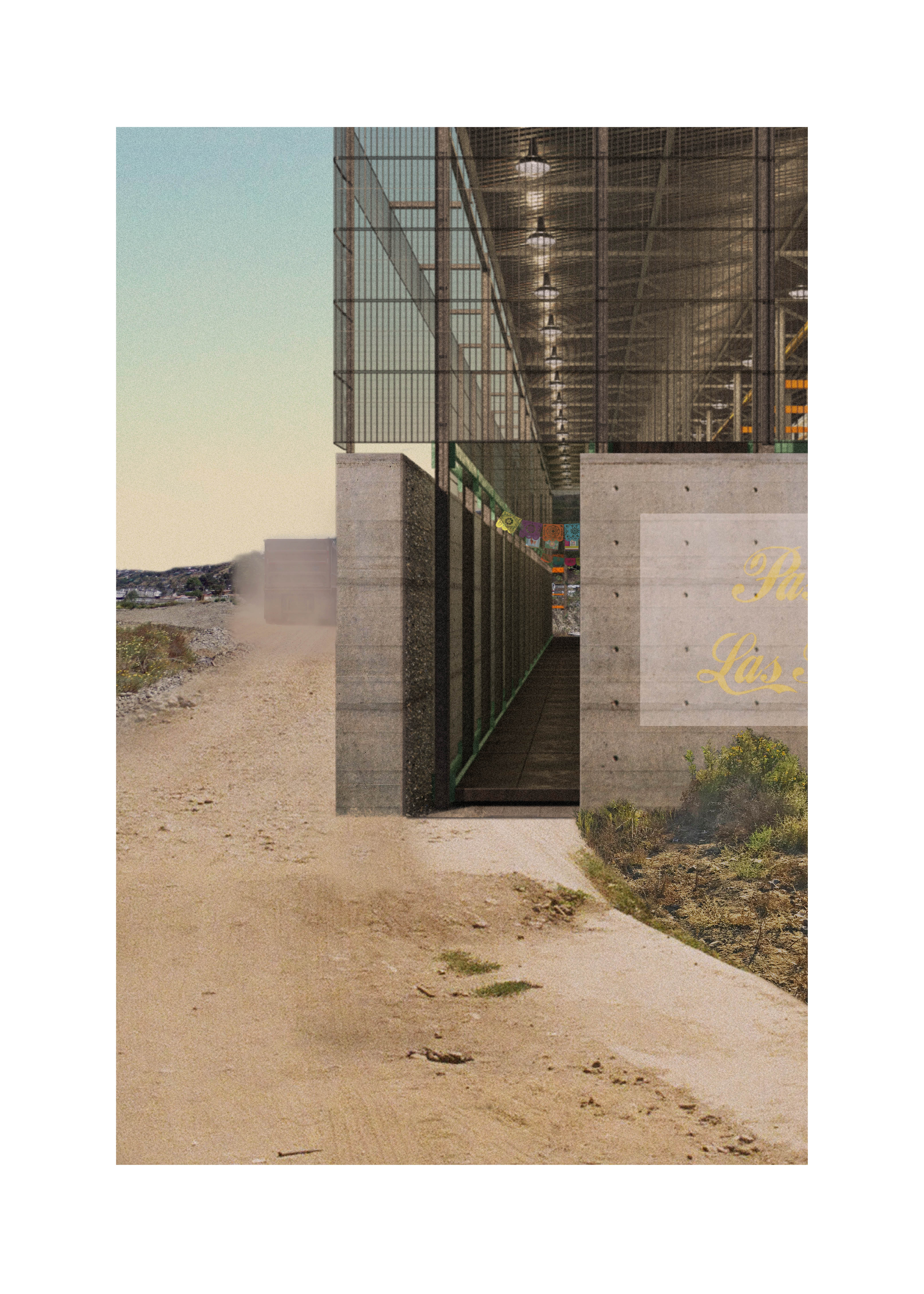 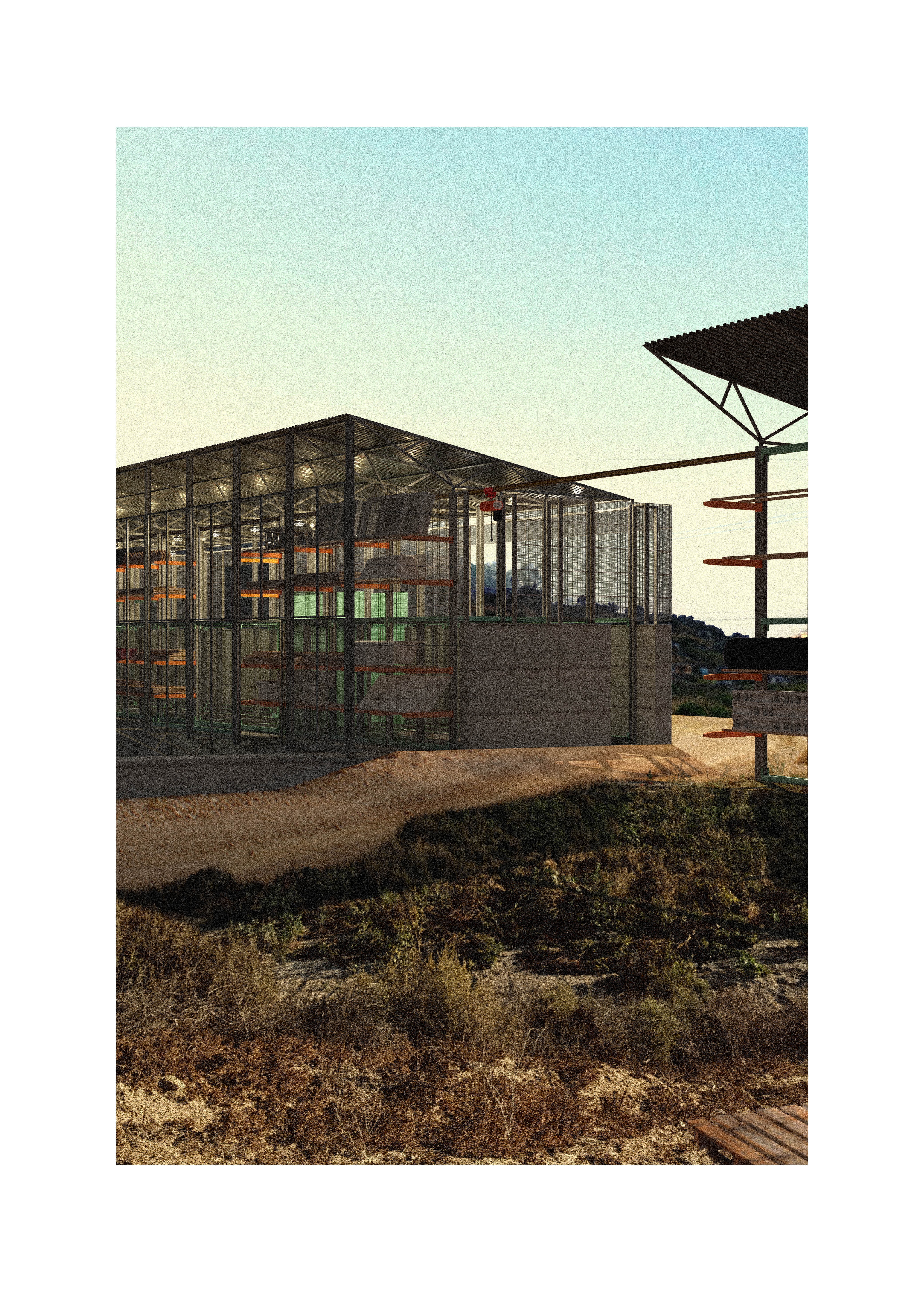 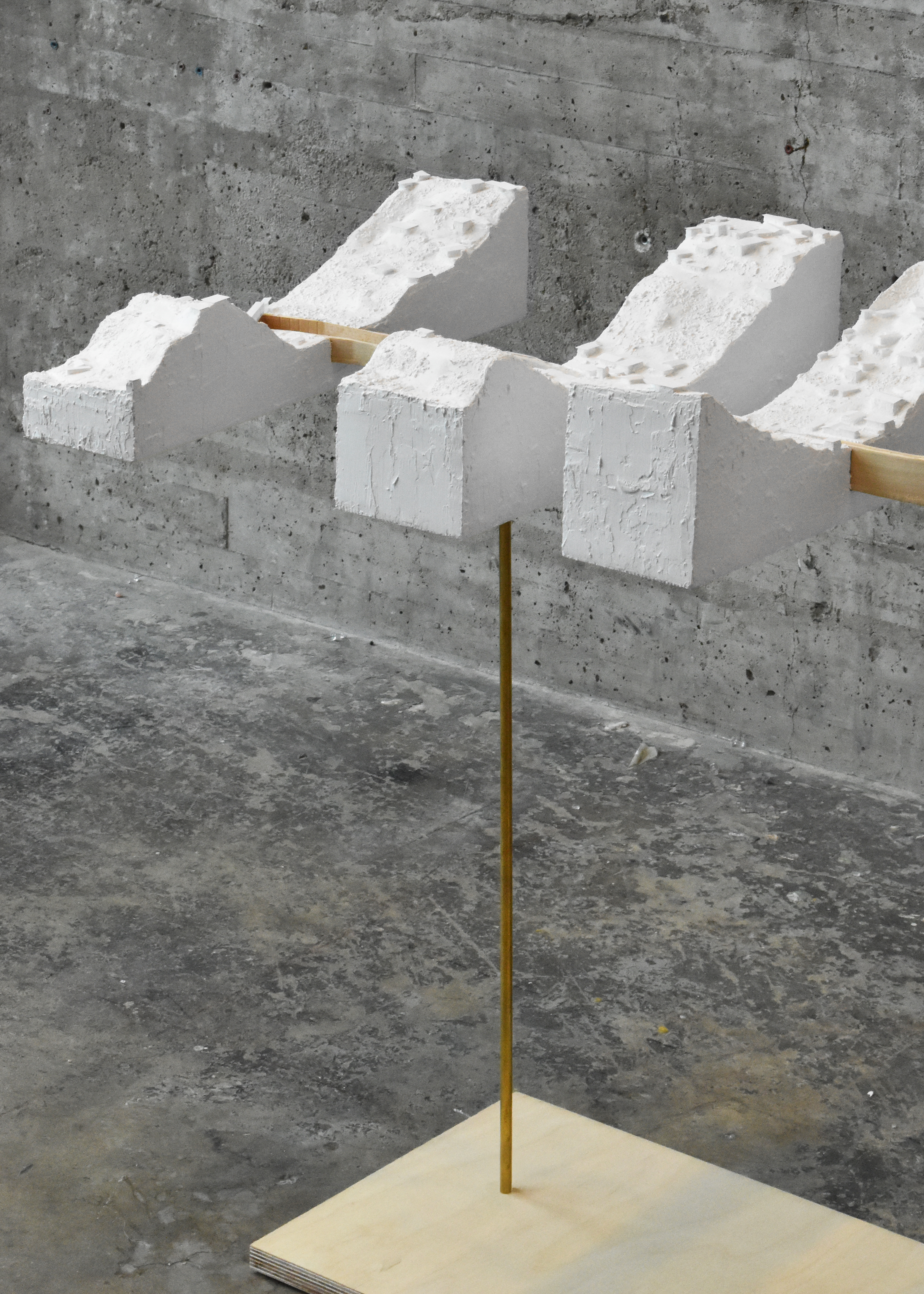 Acknowledging the existing production, distribution, and flows of waste from San Diego to Tijuana, Tijuana to Rancho Las Flores, and Rancho Las Flores into the binational ecosystem; Noting inequities in the value of waste, in the efficacy of infrastructure, and in the quality of life created by physical and non-physical borders; And recognizing the relationship between informal settlement patterns, natural systems, and political hegemonies, this proposal organizes the embedded intelligence within Rancho Las Flores, and builds upon its logic to re-form the dynamics of cross-border ecologies and economies.

Our Project proposes a reframing of “infrastructure” into something that is adaptable and agile, something that is anticipatory and participatory, and something which stands in opposition to the one-dimensional canal that connects the canyon to a larger ecosystem, while simultaneously dividing it internally. Our infrastructure takes the form of a network of performative structures, managed by Community Waste Brokers—community members focused on materially and economically productive waste exchange at material depots, which serve the dual function of sorting and organizing multiple streams of waste and recouping their values for the benefit of the neighborhoods that they serve.

In collaboration with Rachel Lefevre, this project was nominated for the H.I. Feldman Award