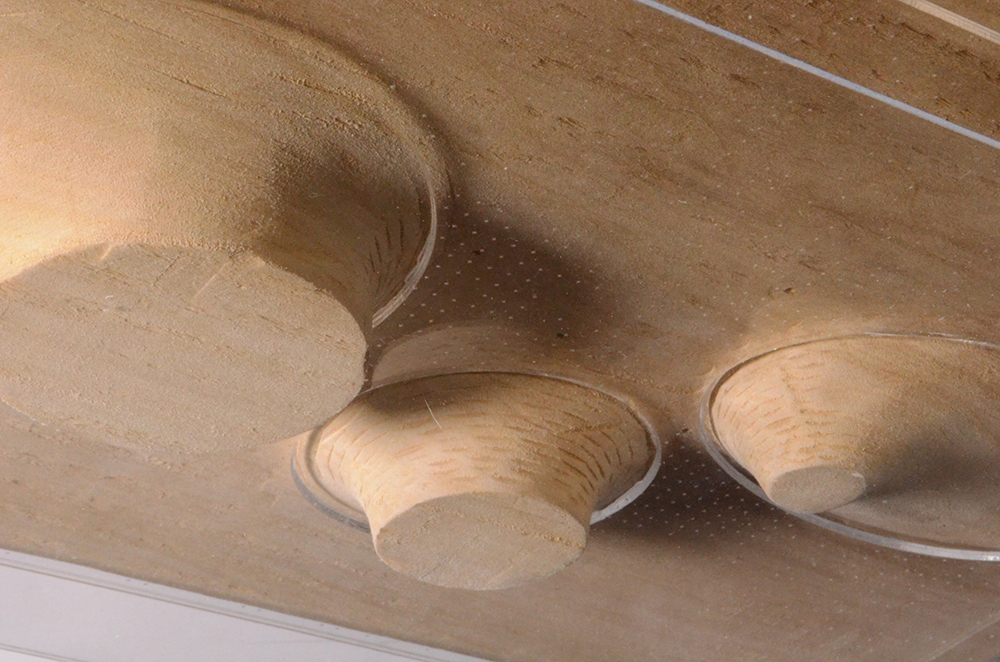 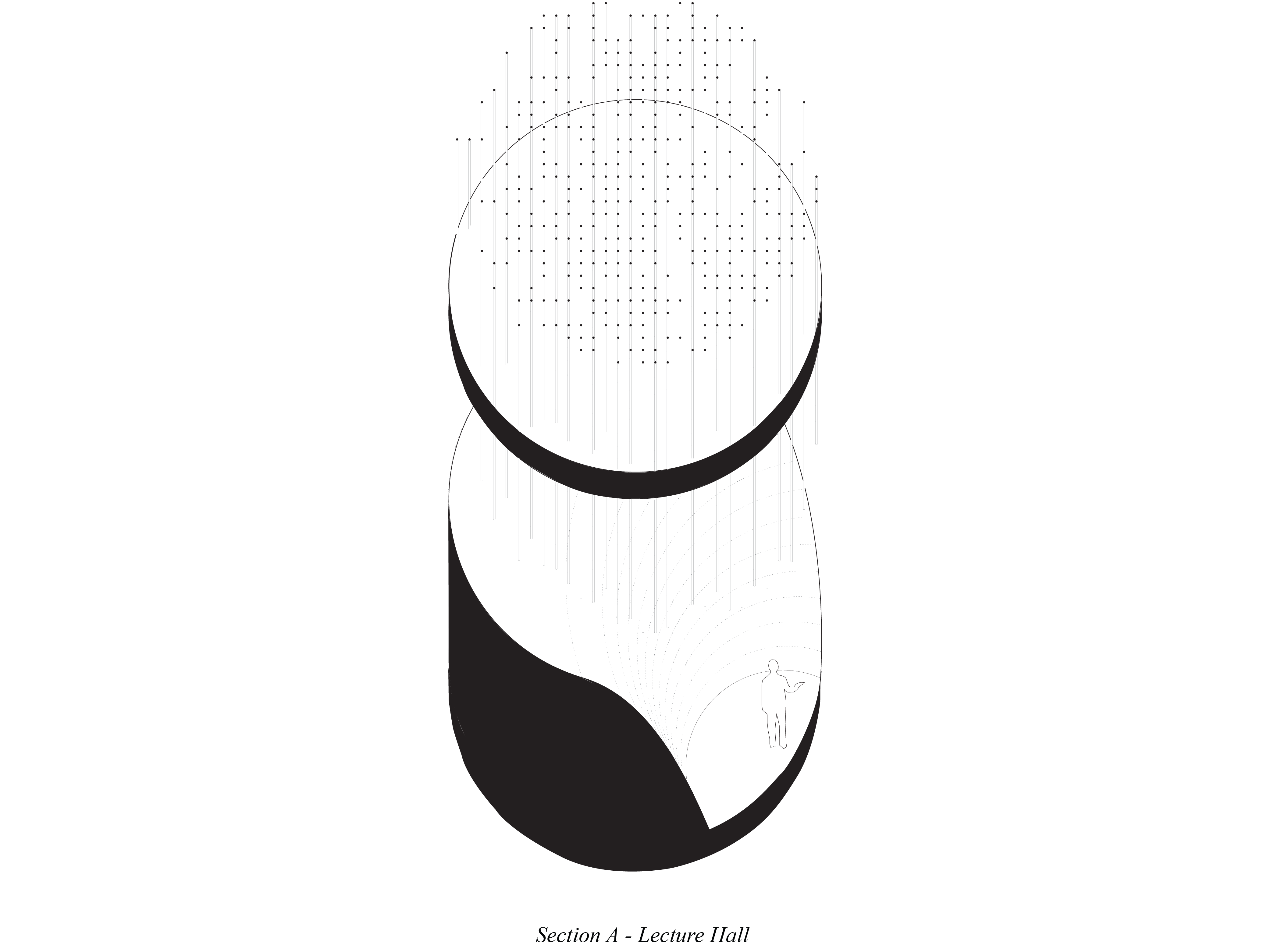 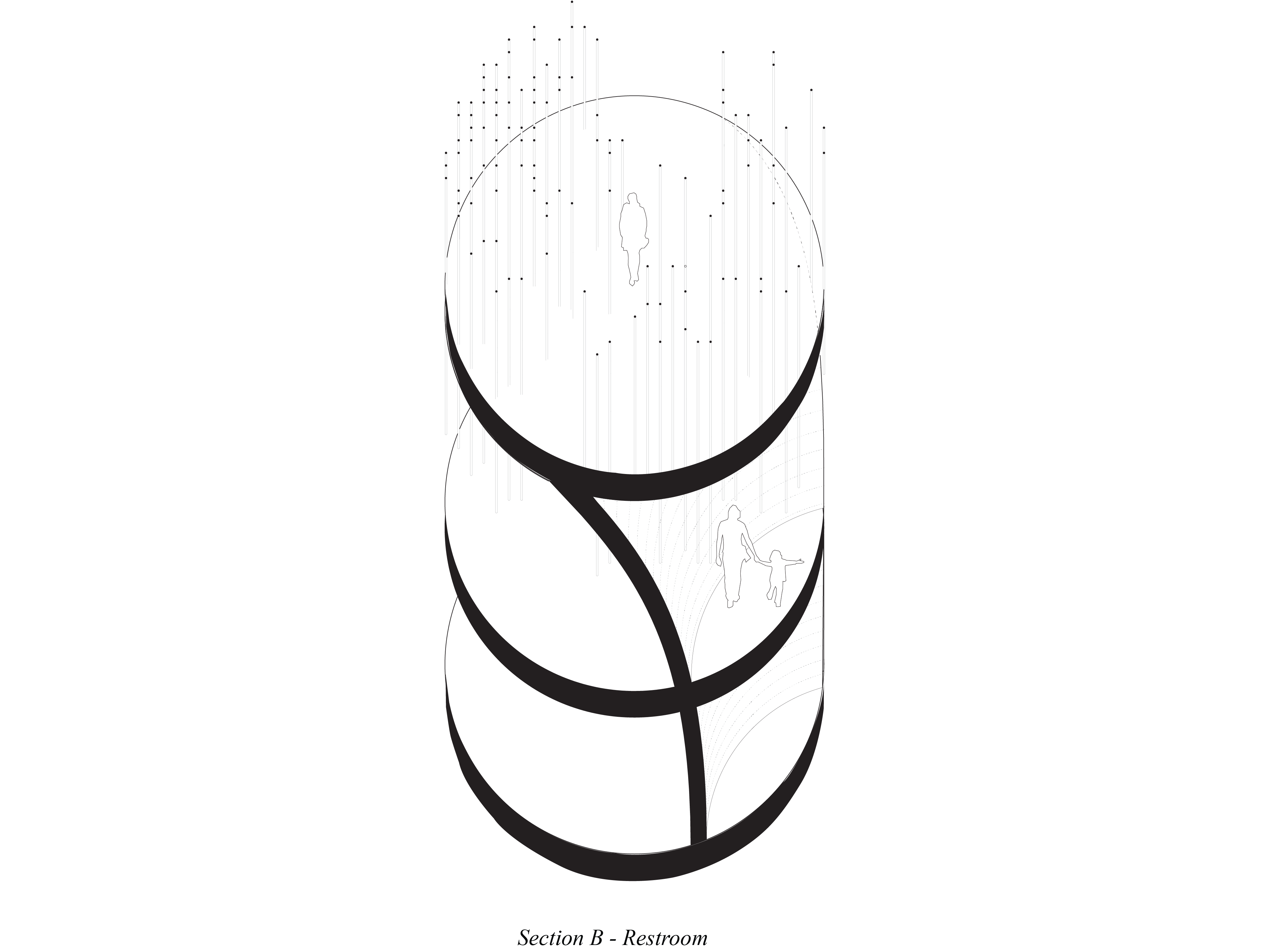 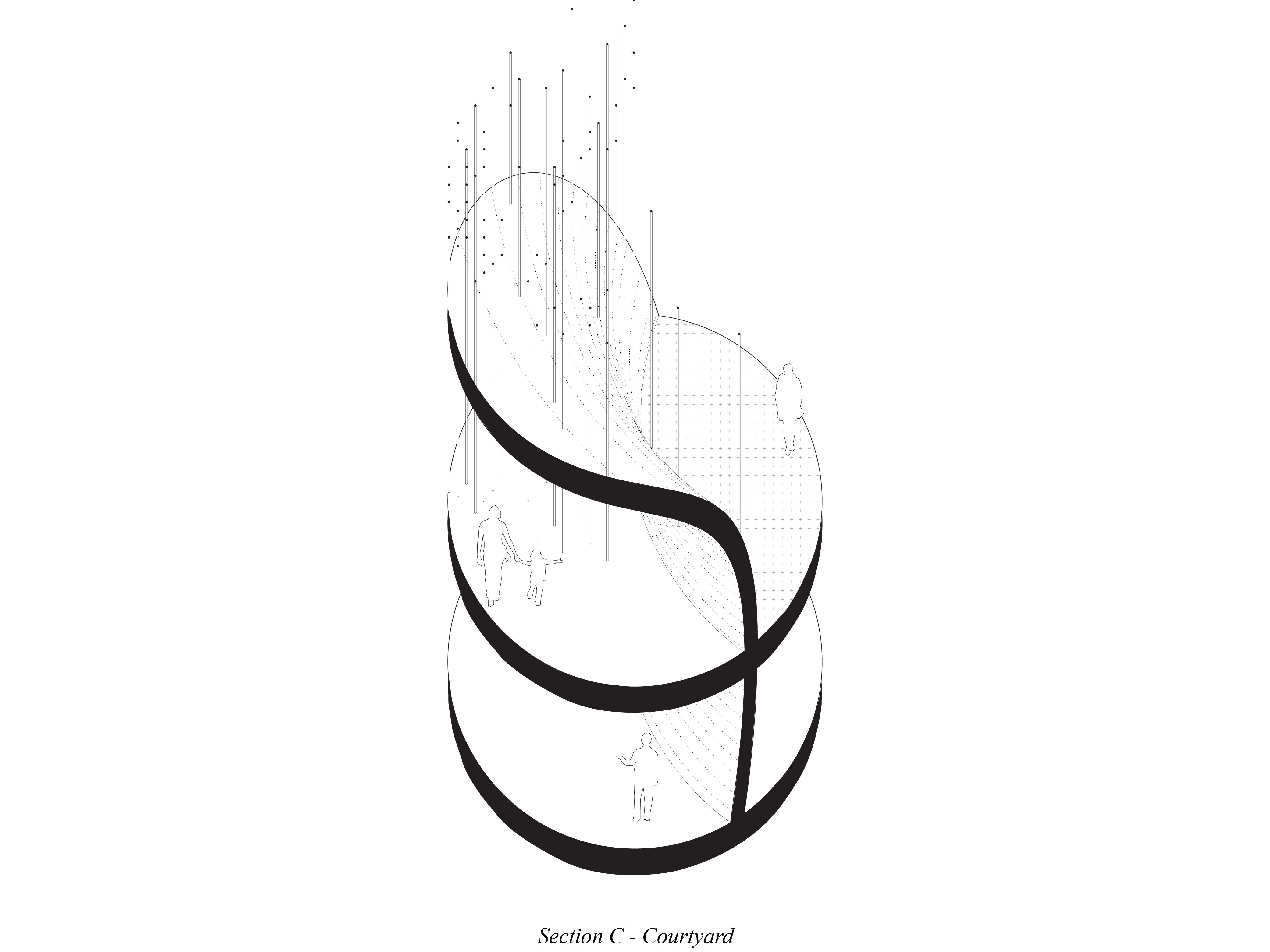 This project grapples with the notion that ground is a thin line separating the world above and the world below. It instead treats ground as a thickness that becomes inhabited by circulation and program. In a vast field condition, large volumes plunge into the earth to create rooms that also serve as structure. Floating above the gallery level, light tubes illuminate the space below with the glow of daylight from above. The density of these light tubes changes according to the level of activity within the space, using light as a programmatic signifier. The seed vault subverts its initial reading as an object in a field and brings the field into the object.