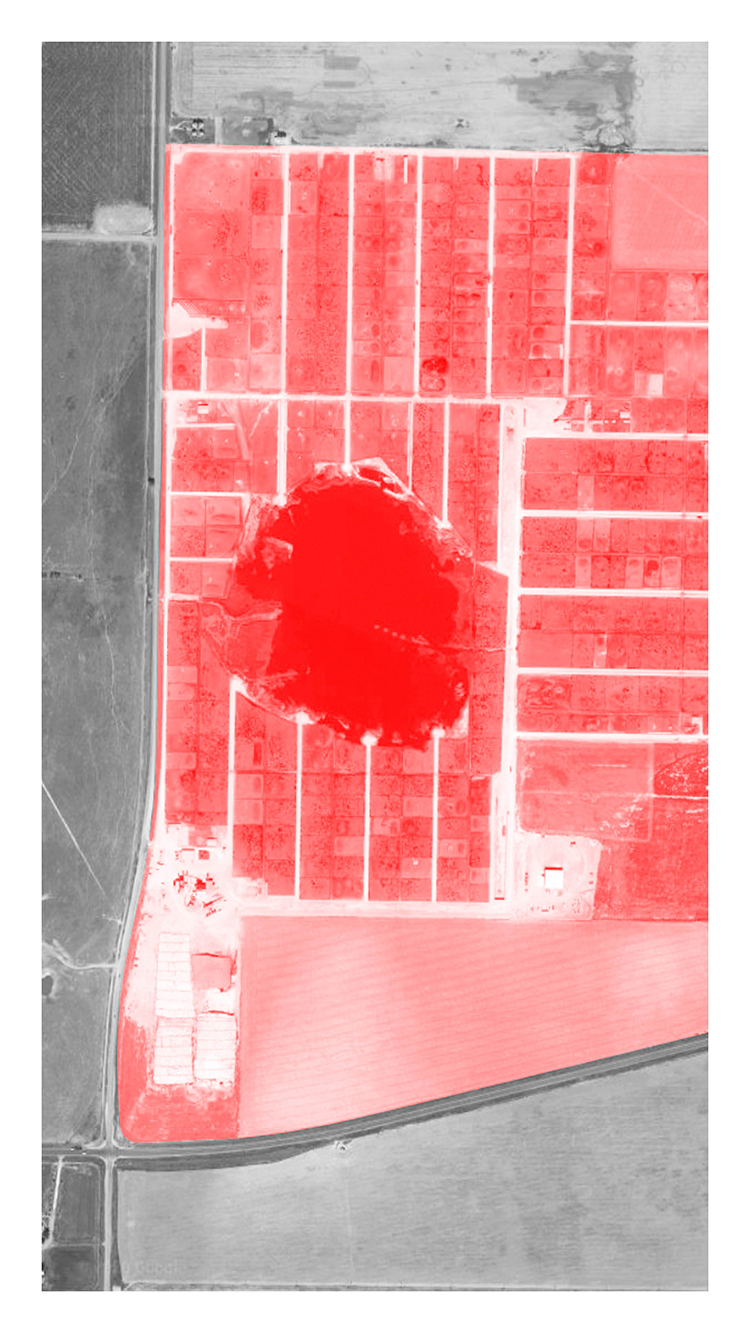 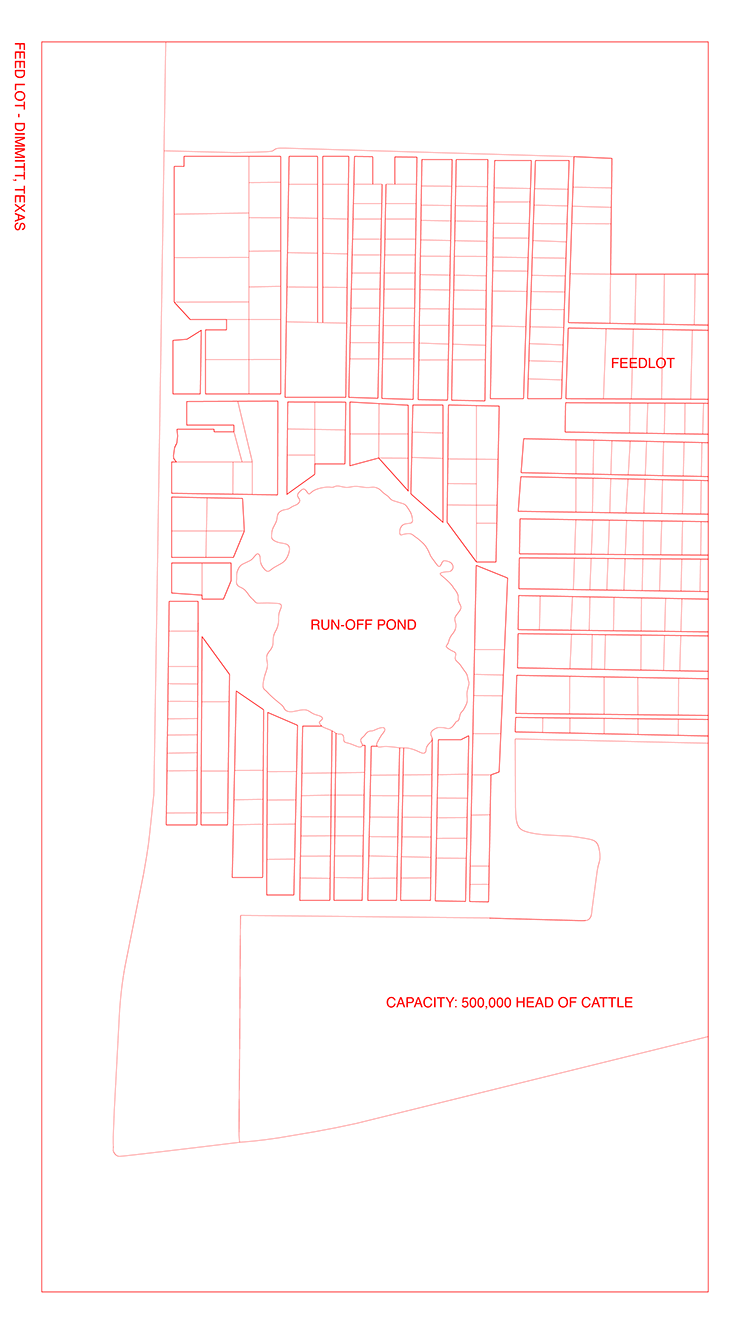 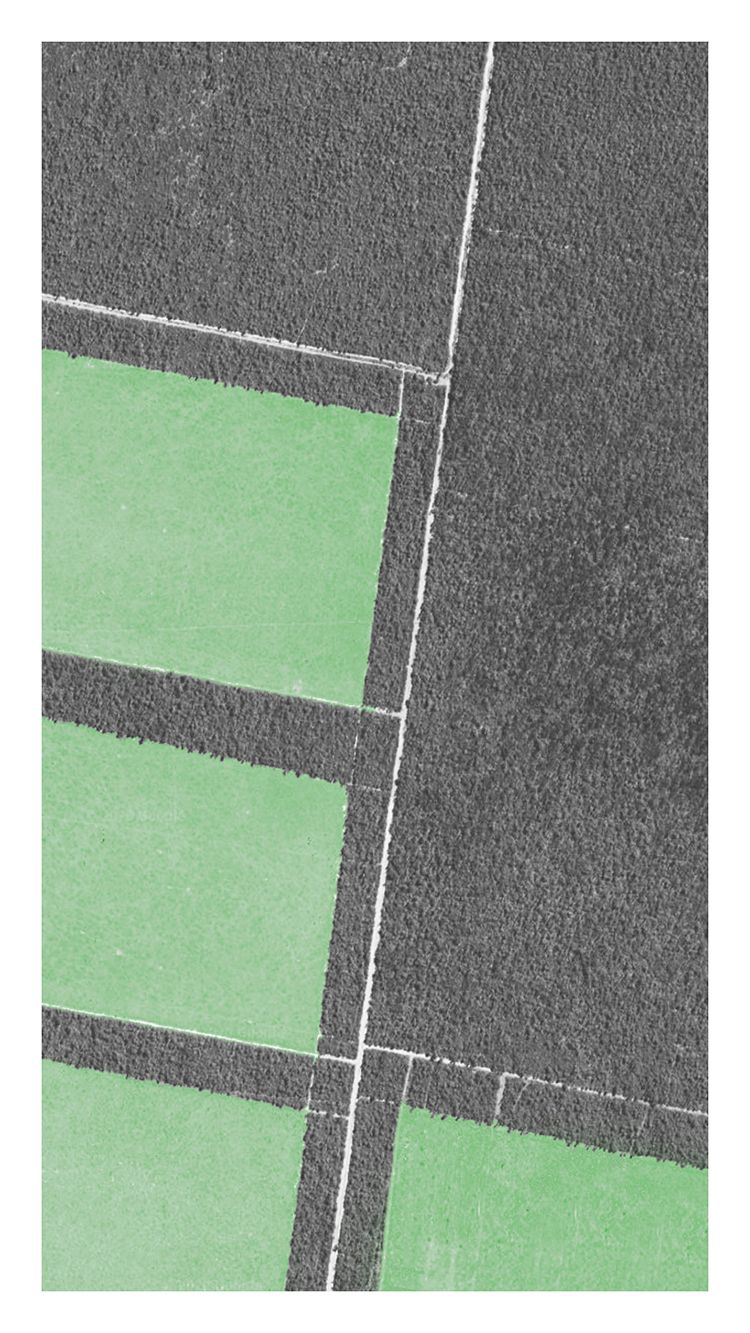 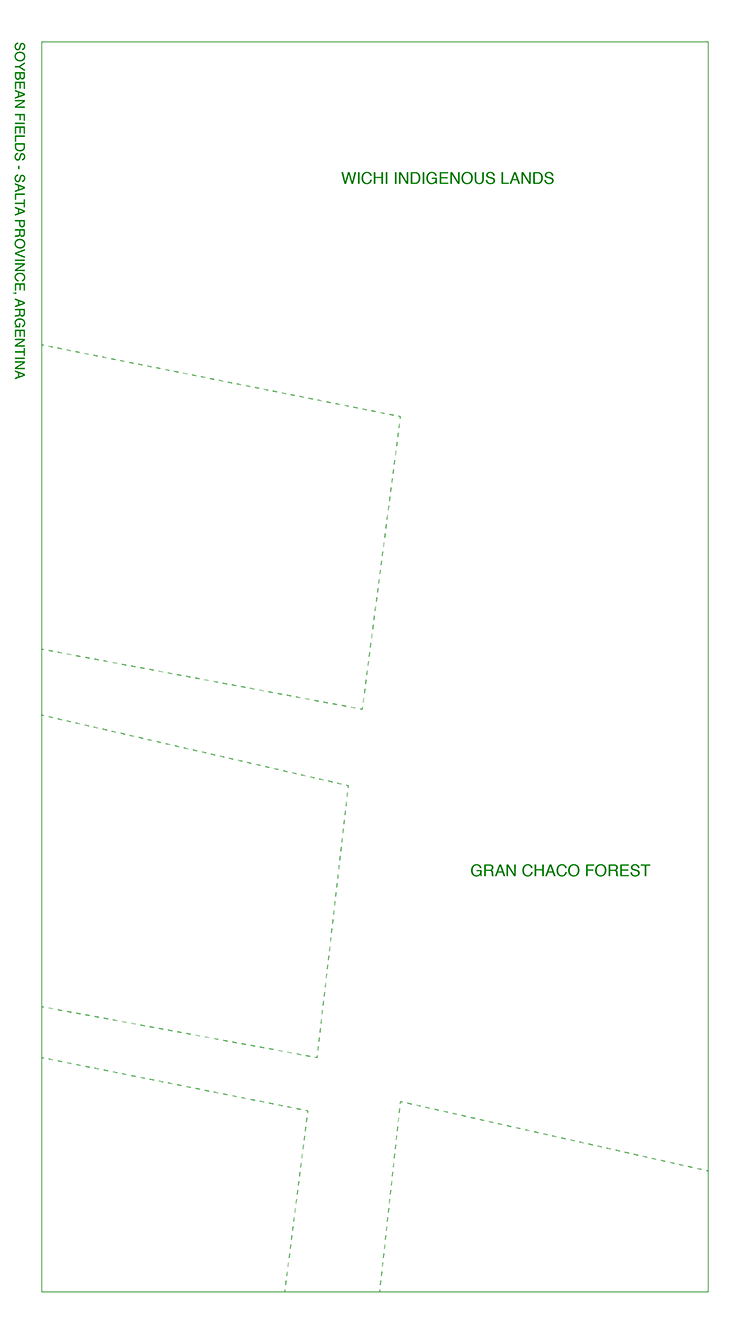 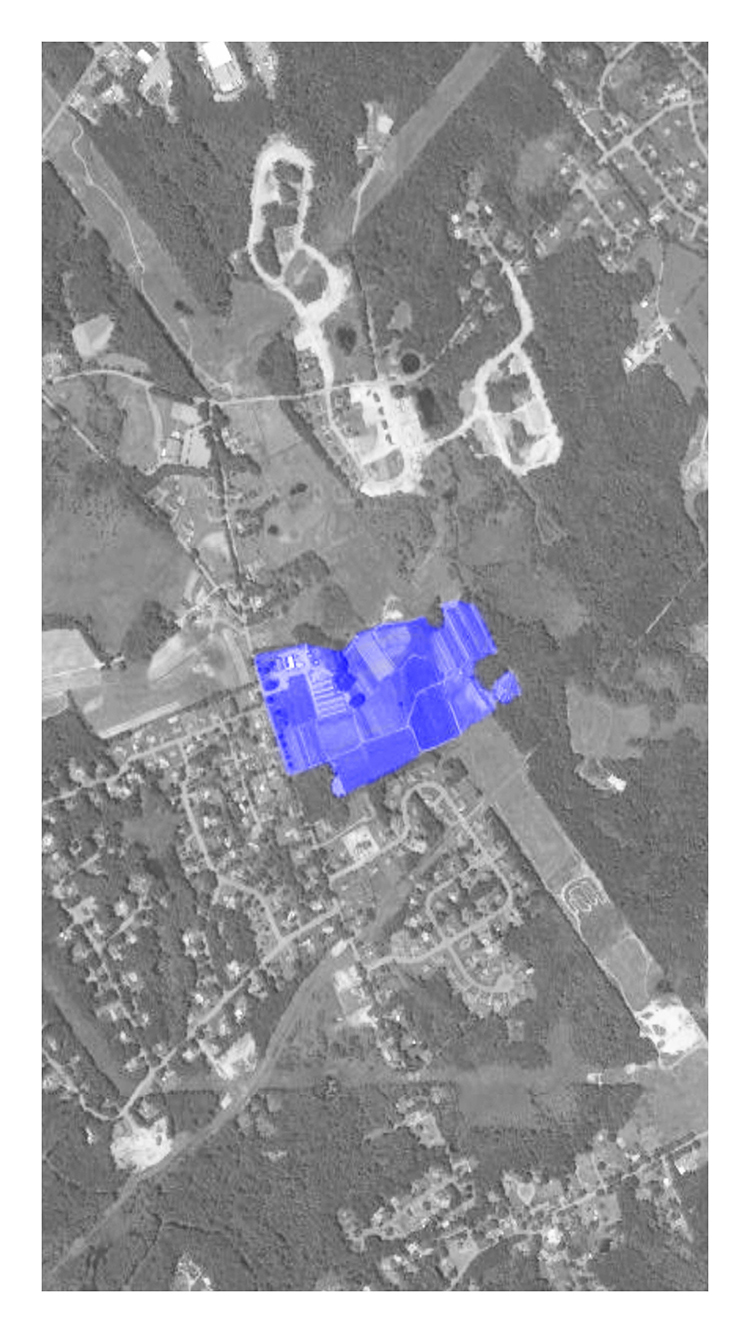 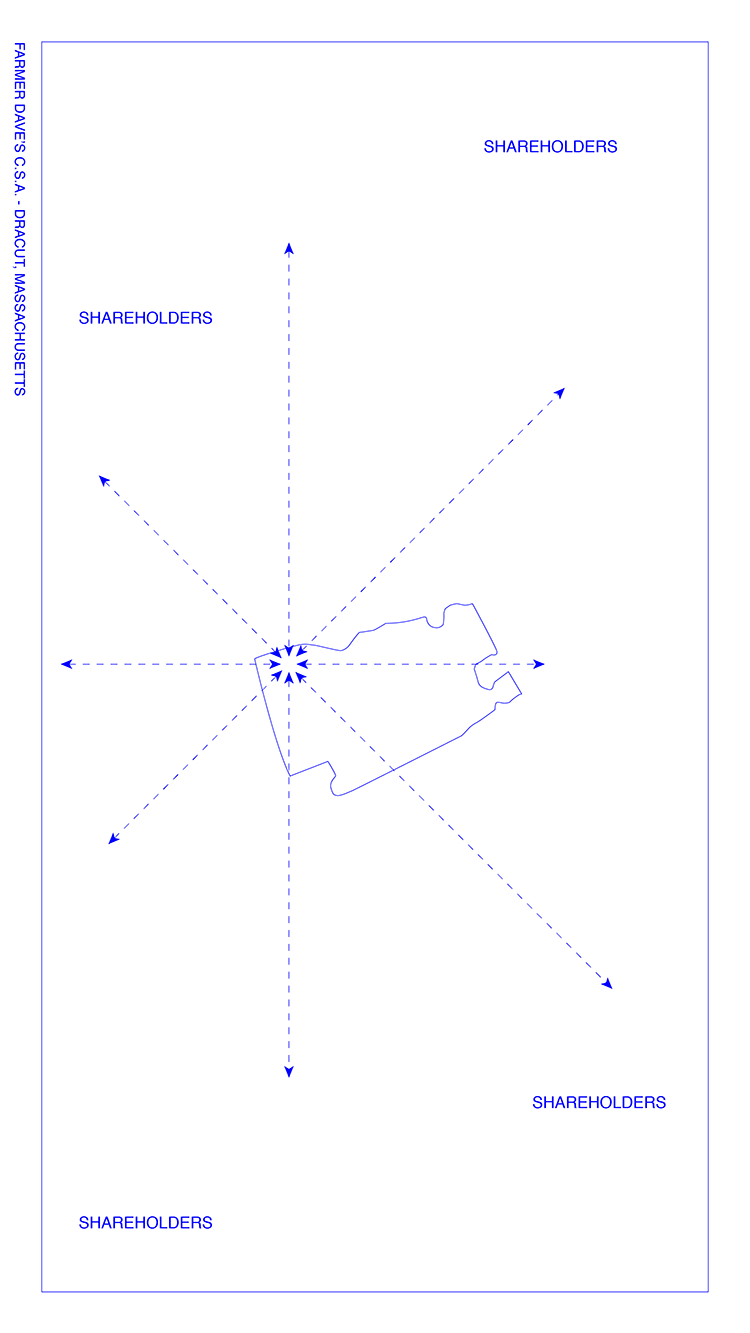 Agriculture, particularly involving animals, continually ranks among the leading contributors to climate change. Although the breadth and width of this subject encompasses themes such as deforestation, fossil fuel emissions, power, labor, and ethics, the nuance is often lost in the data. The early investigations into the topic began by addressing separately the issues of land-use and deforestation, transportation, and supply chains. An interactive website was developed to consolidate themes of land-use, deforestation, and transportation into a consistent format, which can be further used as a pedagogical tool to understand their scales of operation.

Playing off of the term “plantationocene,” used by scholars Anna Tsing and Donna Haraway to describe a particular paradigm of power and production, Plantation-O-Scenes uses the capabilities offered by a web interface to provide glimpses into three parallel realities: Animal Agriculture, including feeding, transporting, and processing, Plant-based Agriculture, an imagined meat-free scenario, and Community Supported Agriculture, a local shareholder approach in use in some parts of the United States. Scrolling cards with annotated underlays highlight major steps in each process as a means of comparison across scales of food production, while the scrolling speed is modulated to reflect the multiplier of distance and labor involved.